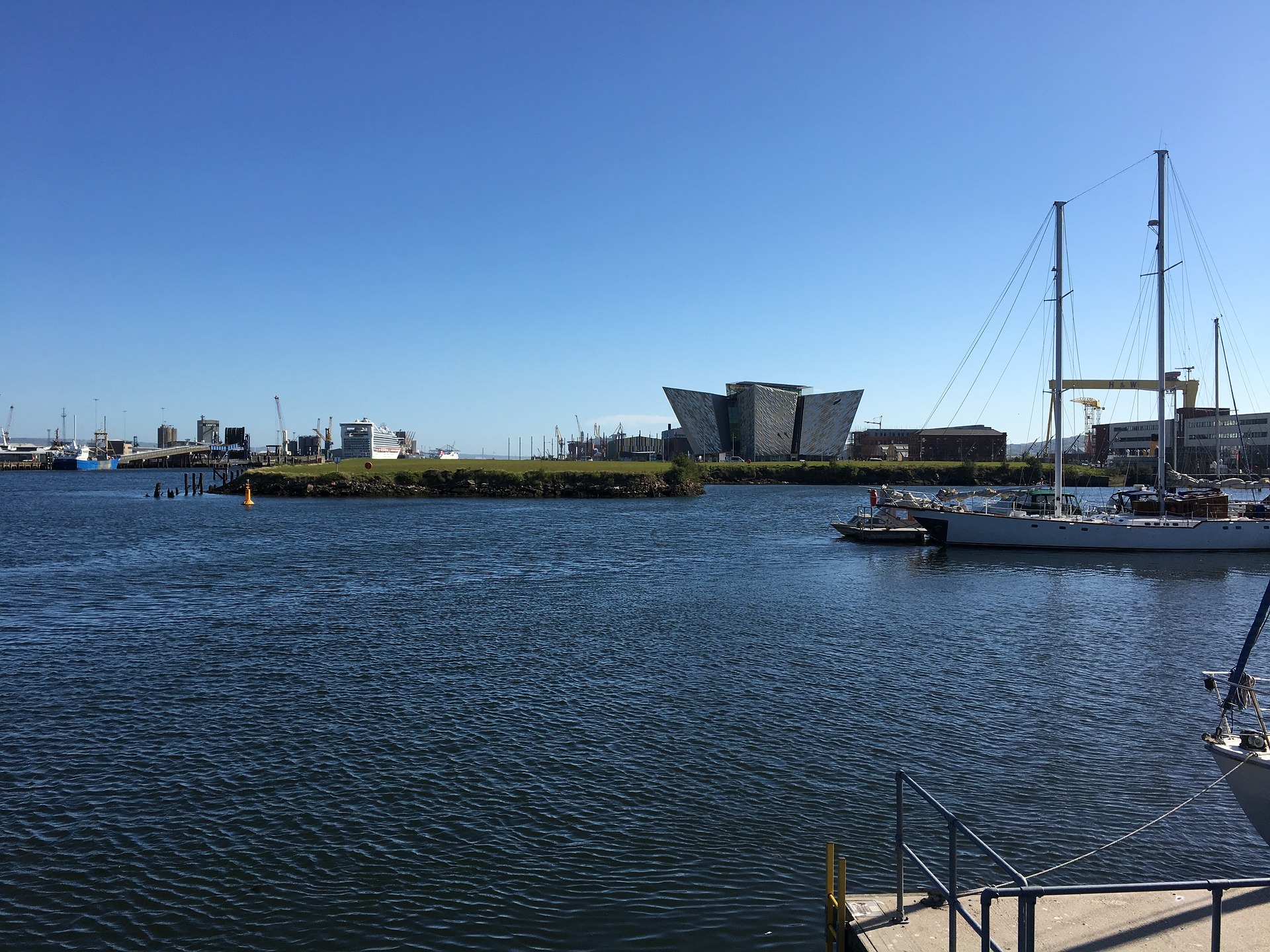 Inspections of agri-food products imported into Northern Ireland from the rest of the UK should continue until the case is fully resolved in March, a Belfast court ruled on Friday.

Thus, the court suspended the order to suspend such inspections, issued on Wednesday evening by the Minister of Agriculture of Northern Ireland Edwin Poots. And the order on the suspension of powers, and the resignation of the first Minister (Prime Minister) Northern Ireland’s Paul Givan on Thursday are protests by the Democratic Unionist Party (DUP), against the Northern Ireland protocol requiring such checks.

According to Poots’ order, the inspections were supposed to be suspended at midnight from Wednesday to Thursday, but it did not come to that, because, as explained in his ministry, officials “are considering the broader consequences of fulfilling the minister’s requirement.” Two separate complaints were filed with the court against the decision to suspend the inspection. The ruling Sinn Fein Republican Party in Northern Ireland and the Government of the Republic of Ireland said that the suspension of control would be a violation of protocol and, therefore, a violation of international law.

PSP believes that the revision of the document to solve these problems, which the British government and the European Commission have been working on for several months, is not enough, and the government in London should completely terminate the protocol, since it undermines the status of Northern Ireland within the United Kingdom.